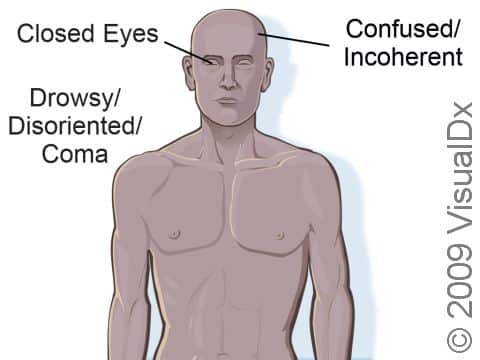 Unconsciousness signs and symptoms can include closed eyes, confusion, and drowsiness or unresponsiveness.

Unconsciousness is an abnormal state in which a person is not alert and not fully responsive to his/her surroundings. Levels of unconsciousness range from drowsiness to collapse and may range in severity from fainting to coma.

Unlike when a person is asleep, someone who is unconscious cannot cough, clear his/her throat, or turn his/her head if in distress. When unconscious, a person is in danger of choking, making it very important to keep the airway clear while awaiting medical care.

First Aid Guide
If you find an unconscious person, try to determine what caused the loss of consciousness. Check to see if he/she is wearing a medical alert tag.

Note: If the person awakens during the above self-care measures and he/she becomes restless or agitated, attempt to gently restrain him/her.

The following should be avoided in the case of loss of consciousness:

Diabetes affects blood sugar, and too much sugar (hyperglycemia) and too little sugar (hypoglycemia) can lead to unconsciousness in the form of diabetic coma or insulin shock, respectively.

Substance abuse and alcohol abuse, straining during bowel movement, coughing hard, and breathing quickly (hyperventilating) may all cause unconsciousness.

A person who is unconscious may be: 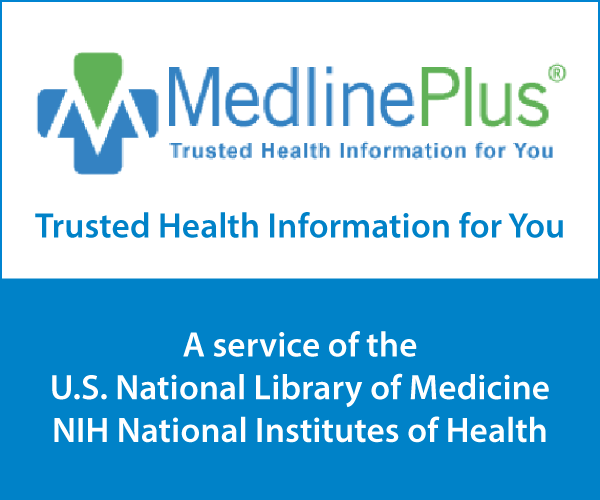 If the person is not breathing, the physician will restore breathing by clearing the airway and resuscitating him/her.

As loss of consciousness can be caused by many underlying conditions, the physician will conduct tests to determine the scope and treat the illness or injury accordingly.